Another sporting event and another huge turnout for Sandford Primary. An incredible 50 children signed up to compete in the Churchill Cross Country Cluster, 1/3 of the entire school! The runners would be split into Year 3/4  boys and girls, followed by Year 5/6 girls and Year 5/6 boys. What was particularly pleasing to see was the number of children who were attempting cross country for the first time!

First up were the Year 3/4  boys and girls. This was to be a huge race involving more than 175 children and, amidst staunch competition, Sandford Primary held their own and ran an exceptional race. Huge congratulations to all our runners from Years 3 and 4, with a particular mention to Evie Ledger and Imogen Harris who finished inside the top 20; 5th and 14th respectively! 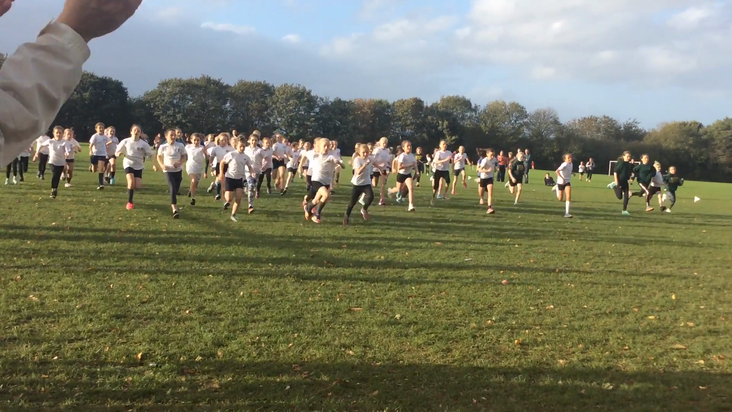 Martha on the move! 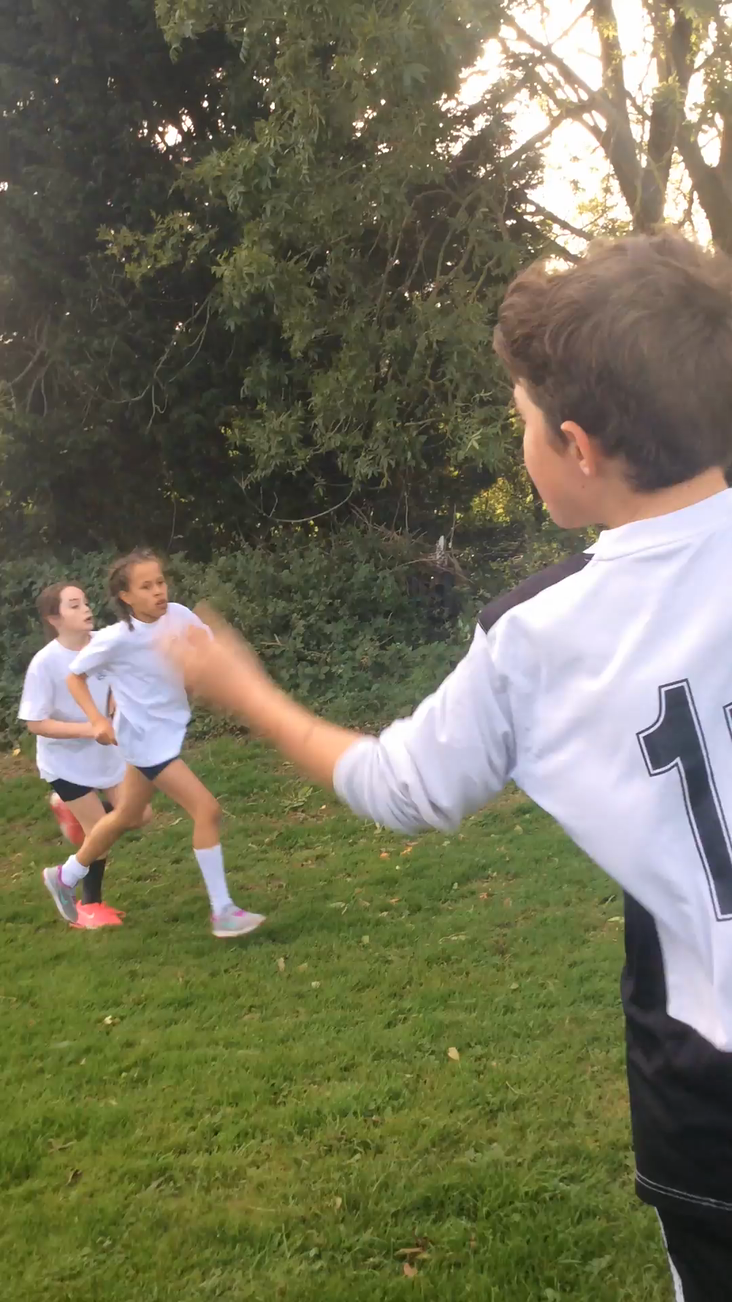 Terrific Talia closing in on the gold! 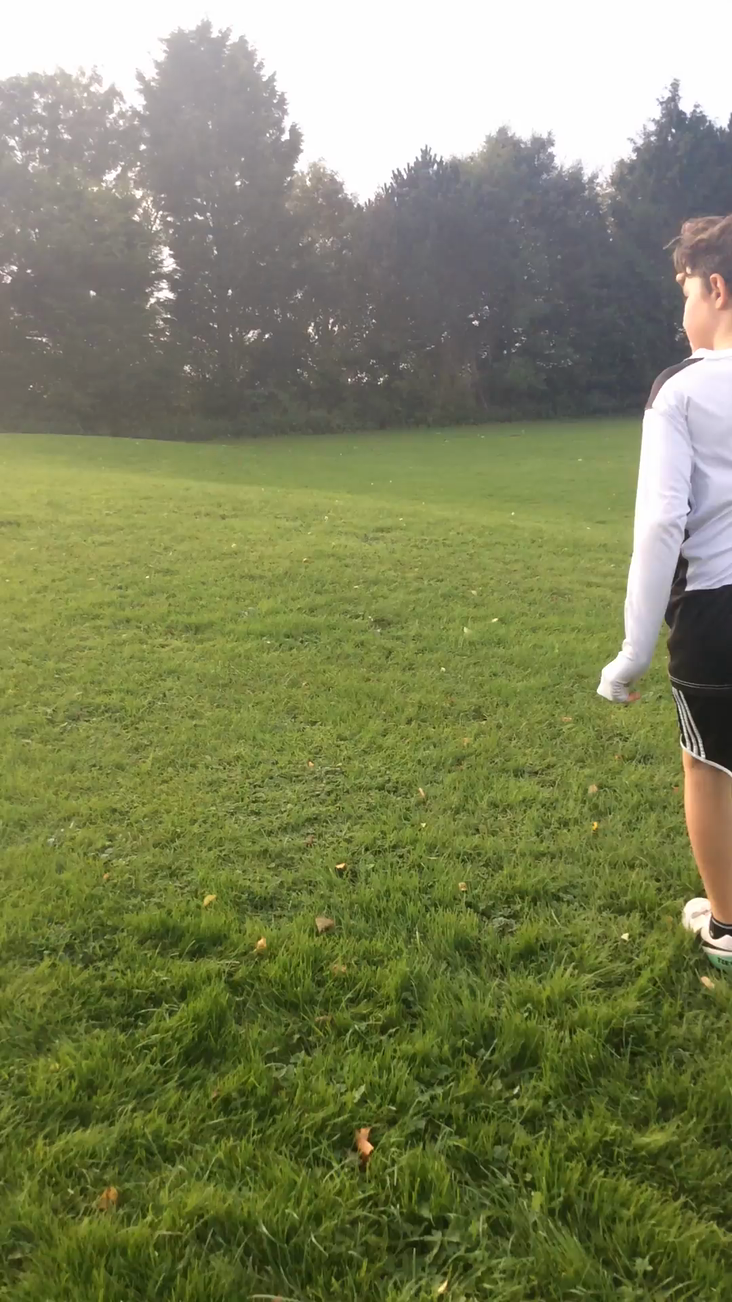 Evie pushing until the end! 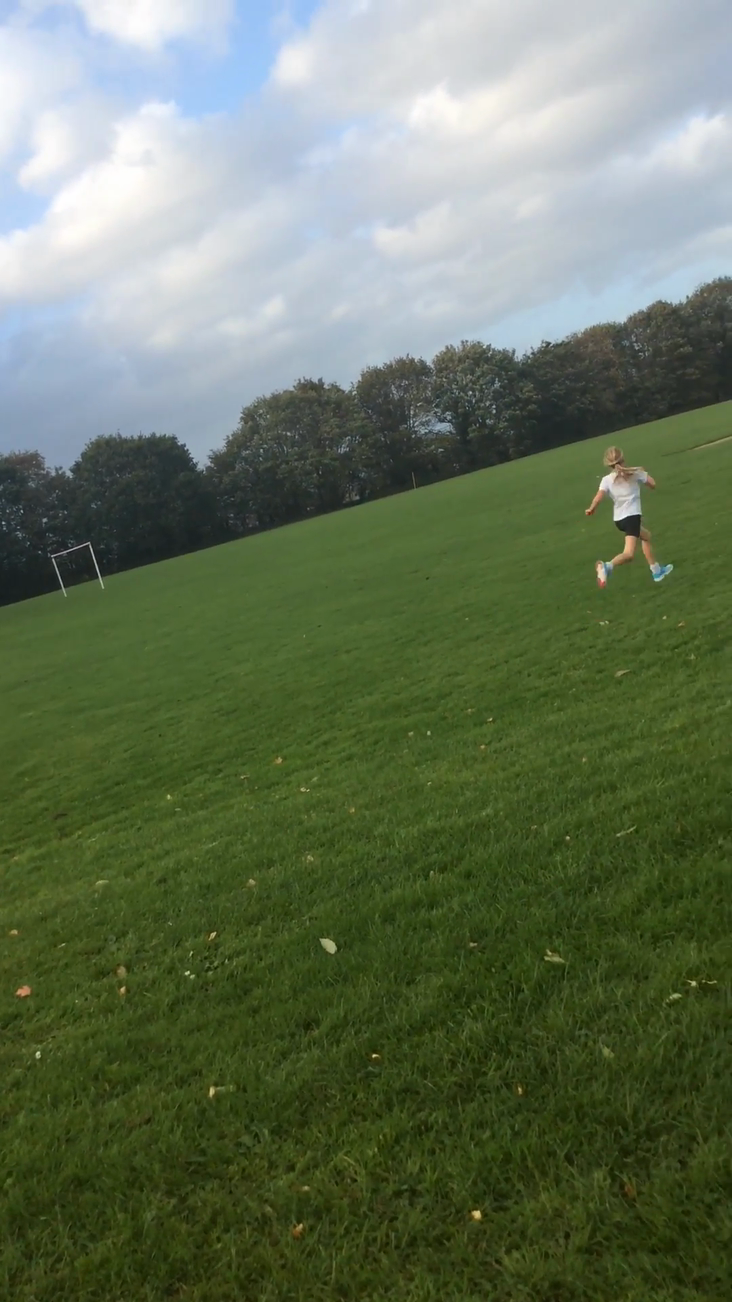 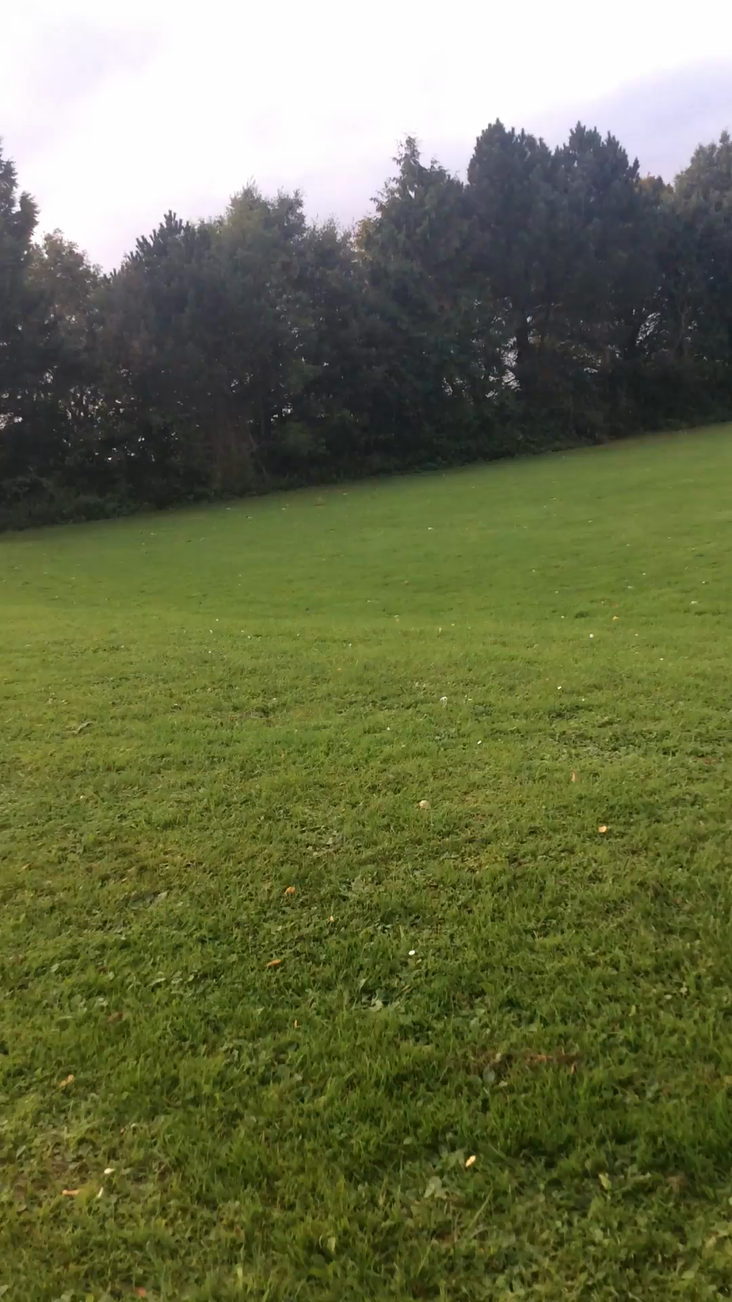 Finally, were the Year 5/6 boys. Amidst very tough competition, the boys showed excellent determination and self-discipline to finish strongly for the Sandford team. A special mention to Will Hathway, who finished fiercely, taking 20th place and to Oliver Tomlinson for pushing himself into 21st place.